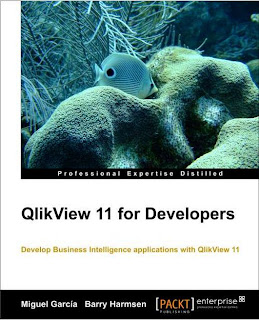 The legal bit: I did receive a copy of the book free of charge from the publisher Packt in exchange for writing this review. I received no other incentive from either the publisher or the authors and neither had any input into the content of this review, thus the opinions expressed are solely my own.
Author: Matt Fryer